Who Is Dickson Mbi?

Dickson is a world-renowned dancer in the Hip Hop dance community. 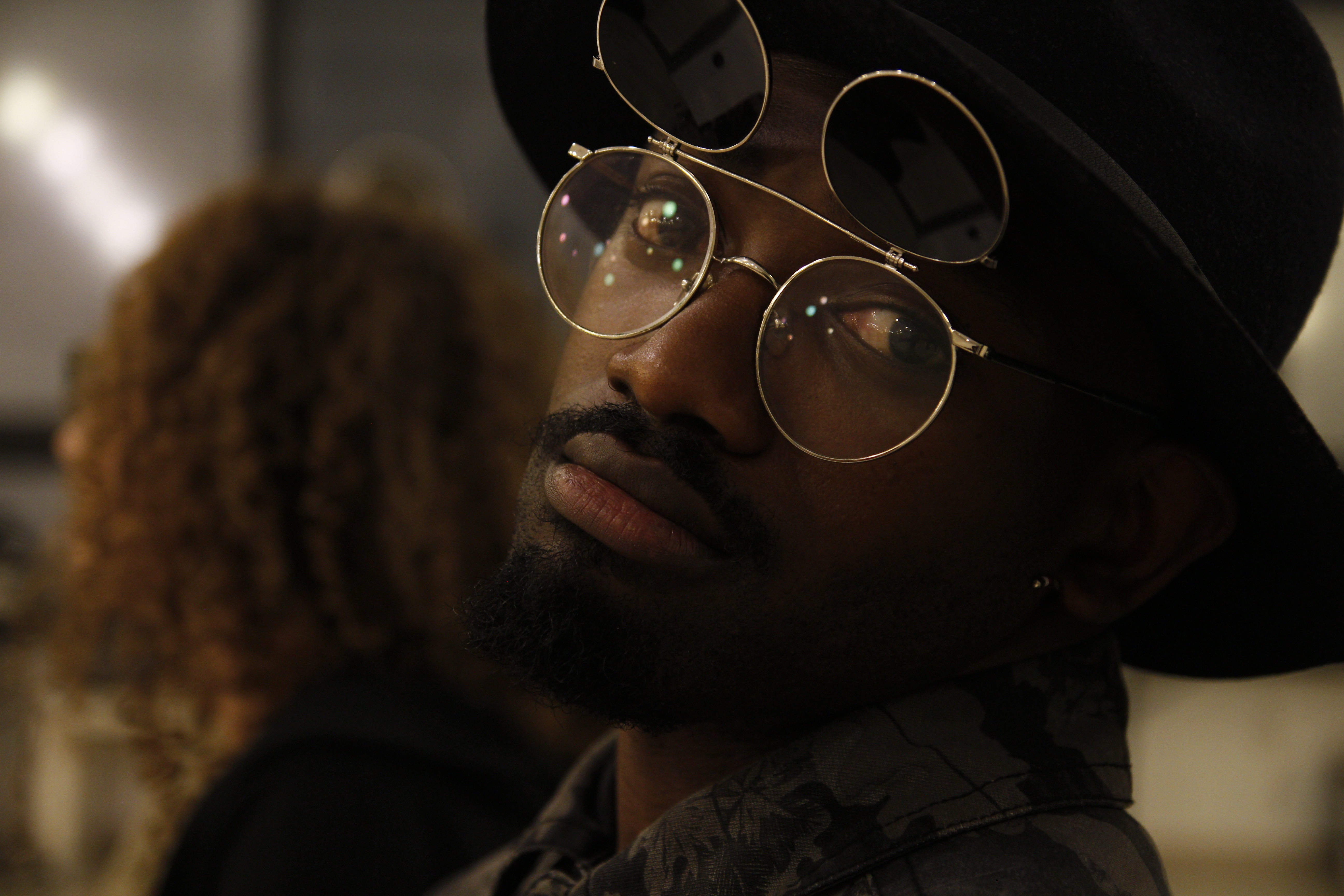 He is known for his remarkable popping skills, strong personality, powerful movement and positive attitude. He has won many major Popping competitions including: Juste Debout UK, BattleISM and KOD. Together with his partner Brooke Milliner, he is committed to fostering new generations of dancers both within their battling crew Prototype – which won the major World Hip Hop Dance Championships - and with Fiya House a Popping crew. Together they have won countless competitions and are still winning. With a background in jazz, ballet and contemporary dance he trained at Lewisham College & London Contemporary Dance School, mentored by Stuart Thomas and Bim Malcomson. 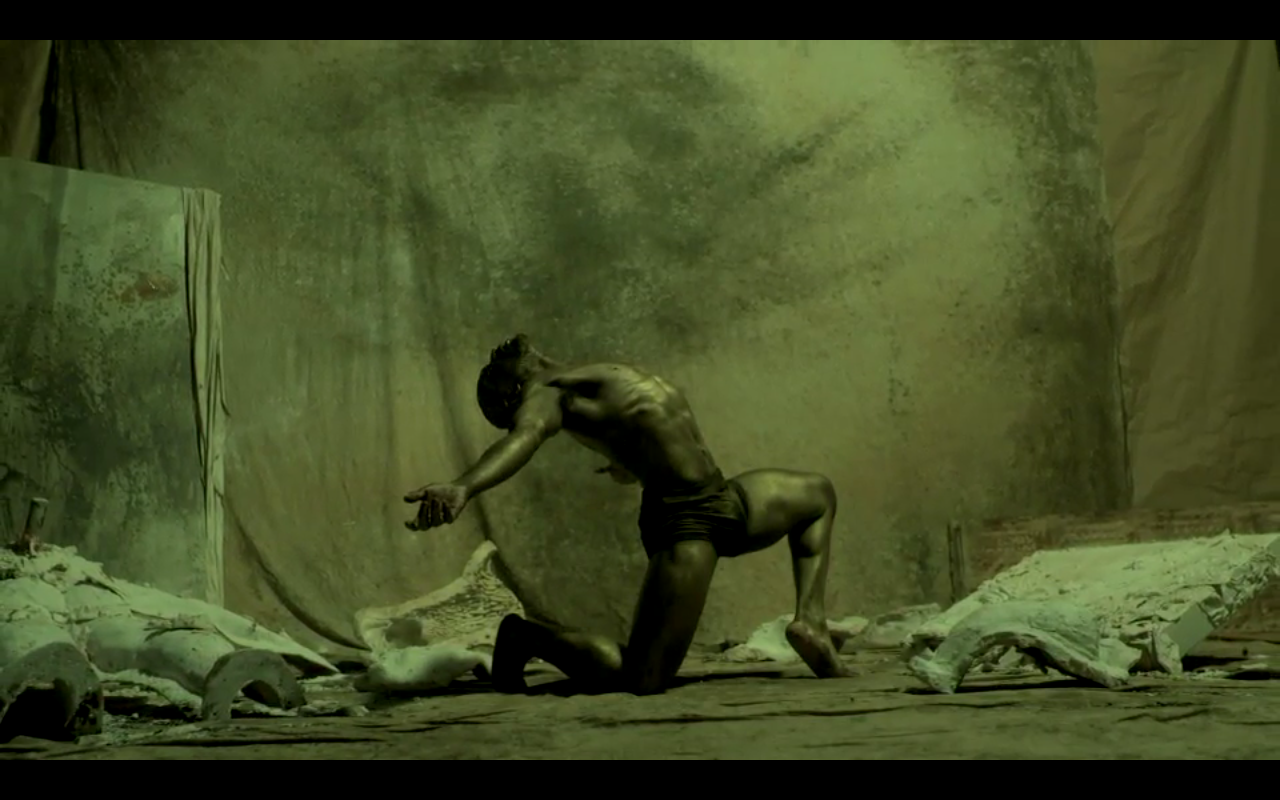 He has danced with world leading artists including: Basement Jaxx, Shallama, Robbie Williams, Corrine Bailey-Rae, Black Eyed Peas, Russell Maliphant and Boy Blue Entertainment. His work has been recognised nationally as he was nominated for ‘Best Achievement in Dance’ at the